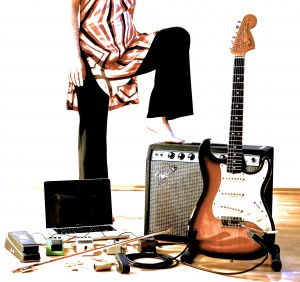 “Rappresentatione Di Anima, Et Di Corpo” is the title of an opera by Emilio de Cavalieri which appeared in 1600, and which functions in various ways as a vehicle for the three protagonists of this project. Juha T. Koskinen’s compositional ideas interpreted through Erich’s individualistic instrumental treatments are combined with Dana Schachtner’s Release-Technique and Qigong-inspired movement studies. The resulting performance transfigures Cavalieri’s music and transports it completely renewed into the present.